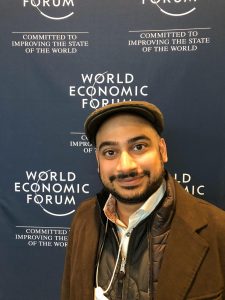 Muddassar Ahmed is Managing Partner at Unitas Communications Ltd, a British strategic communications consultancy, where he’s led on projects for the United Nations, Amnesty International, the NFL, the Arab League, the U.S. State Department and Organization of Islamic Cooperation (OIC) and many other governments, civil society and business organizations.

He also founded and, is the President of, the Concordia Forum, an annual retreat for senior Western Muslim leaders. In addition, he is President of the John Adams Society, the UK’s official US State Department International Visitors Leadership Program (IVLP) Association. He serves as a Director of the European Network of (US State Dept.) American Alumni, The IDEAS fund & Faith Forum for London. He is also on advisory boards at IAYP, the U.S. Atlantic Council, and Global Ties U.S.

Muddassar also recently joined the Office of Transatlantic Leadership Initiatives at the German Marshal Fund as a non-resident fellow with a focus on advancing inclusive leadership in Europe and North America.

Muddassar recently completed a term as an Independent Advisor on communities to the UK Government. He regularly writes and commentates for a variety of international media outlets including, London’s Evening Standard, CNN, the Hill, BBC, the Telegraph, Arab News and Haartez. 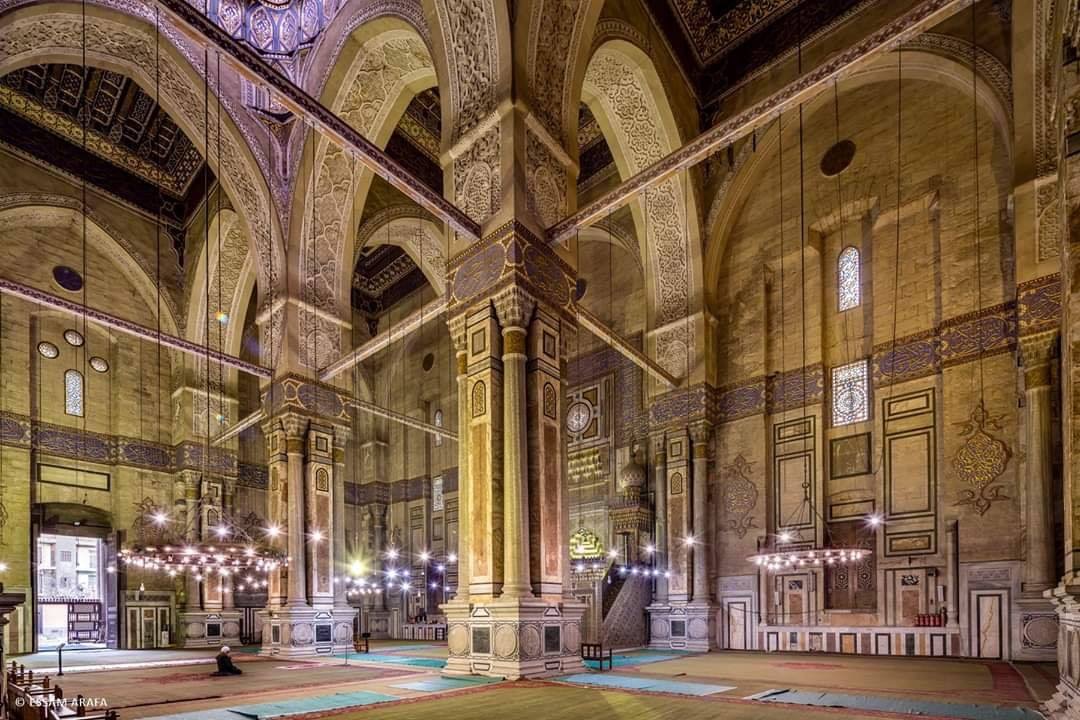 Innovation & Creativity: How to Get Islam Moving Forward

One of the unique features of Islam as an intellectual system is that it possesses a mechanism for renewal and revival within itself. This mechanism is the instrument of ijtihād- independent legal reasoning- that allows a trained and licensed jurist to develop new rulings and judgements for situations that are unprecedented, nuanced, and, in a way, of a troublesome nature. There is a lot of literature within Islamic legal tradition that explains the vast contours of ijtihād. Familiar discussions outline the common set of must-know legal rules and principles, interpretive tools used to unlock meanings within the primary texts, and auxiliary disciplines needed in order for one’s ijtihād to be effective and within the broad limits of orthodoxy. These are standard in any work that discuss the instrument of ijtihād. There are other discussions, however, that one comes across from time to time that shed a little more light on the phycology and mindset behind the person engaging in ijtihad, namely the mujtahid. One interesting description, courtesy of Imam Ghazali (d. 505/1111), is the need for the mujtahid to have vast amounts of creativity. The more creativity a mujtahid has, the more creative thinking they can bring to bear on a particular issue, the better they will be able to come up with right solutions and right answers; especially solutions that will last the test of time. To be creative in this context, therefore, is to think outside the box and dare to be innovative. It is to ask the right questions, not just memorize standard answers.